The Shirley Williams Lectures is a platform for liberals and progressives to promote their vision of a better world.

Each lecture will be held every month online, with two specials in person and online at both Liberal Democrat conferences.

Speakers confirmed so far are: 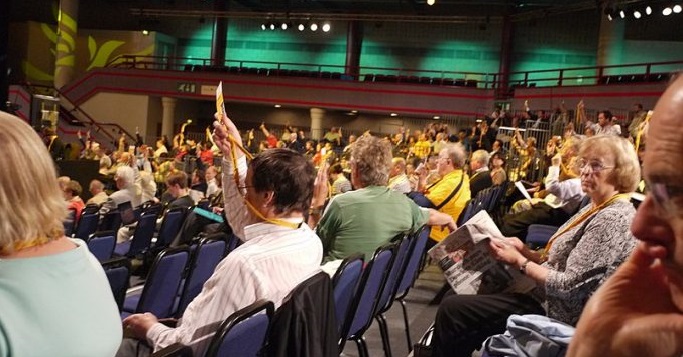 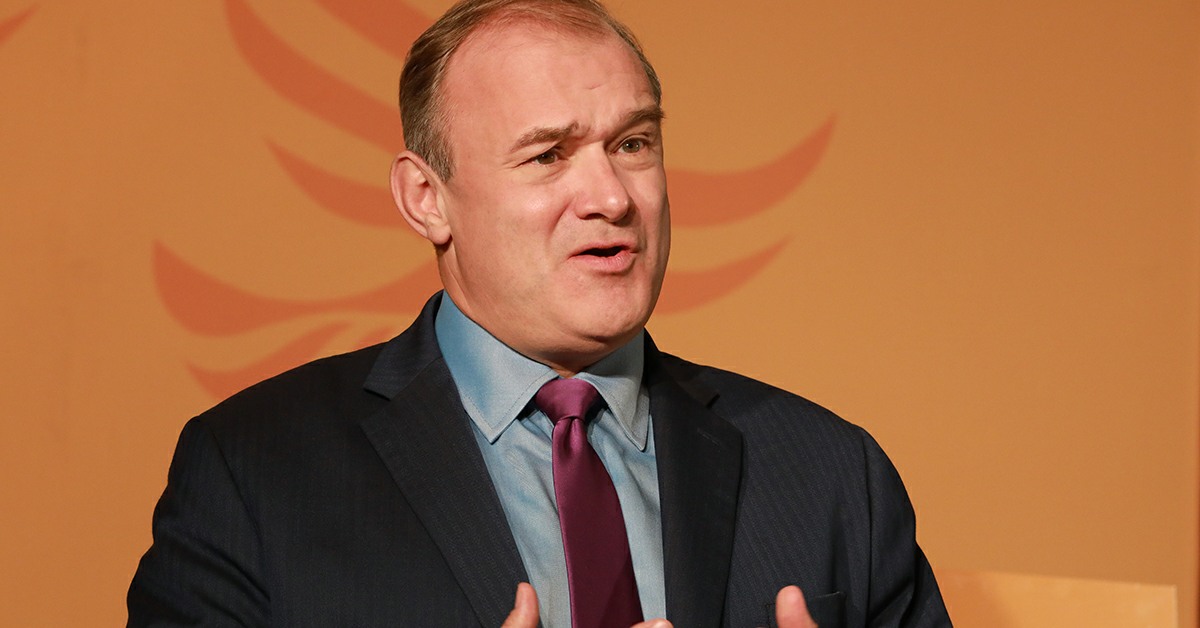 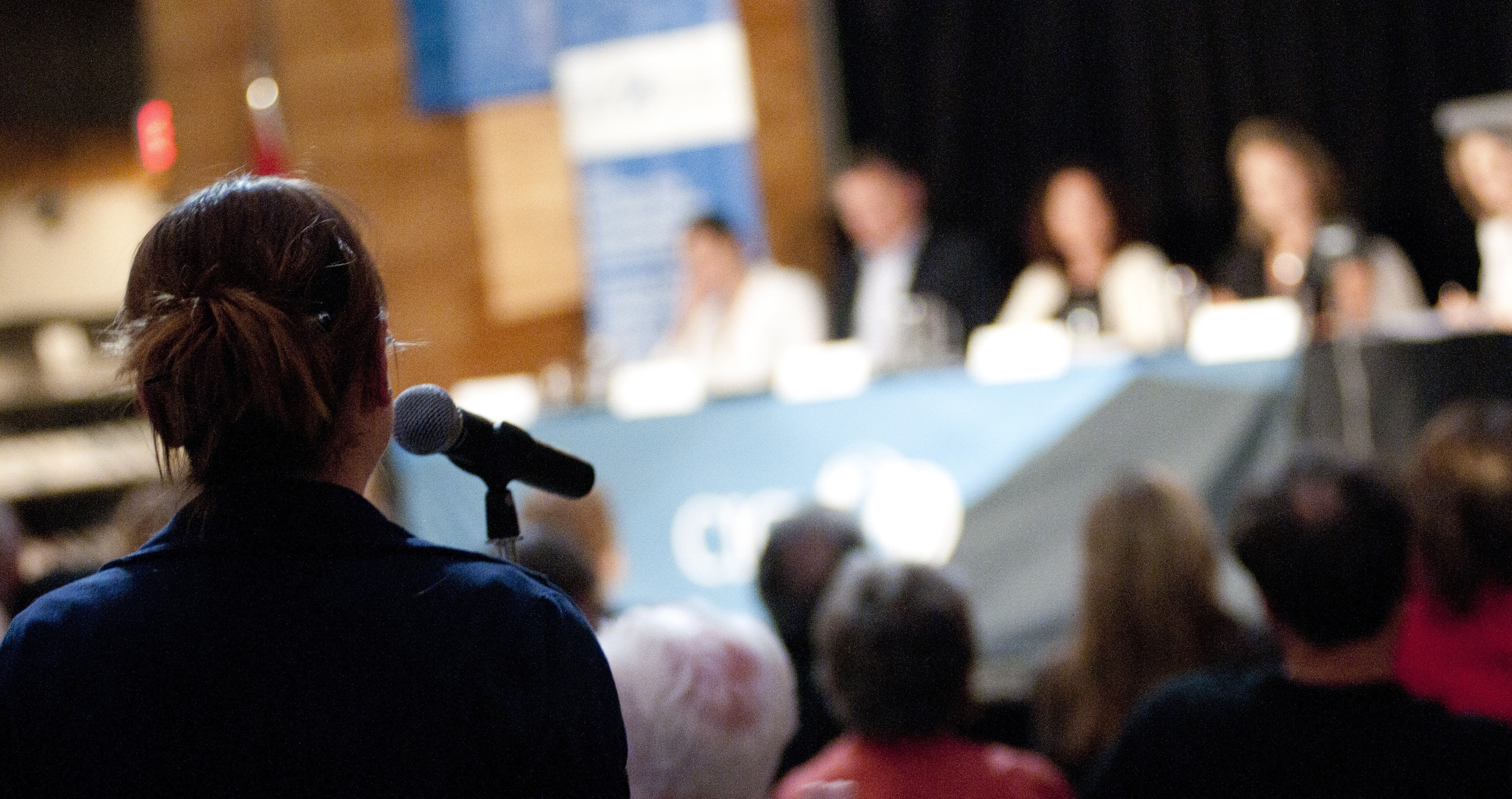